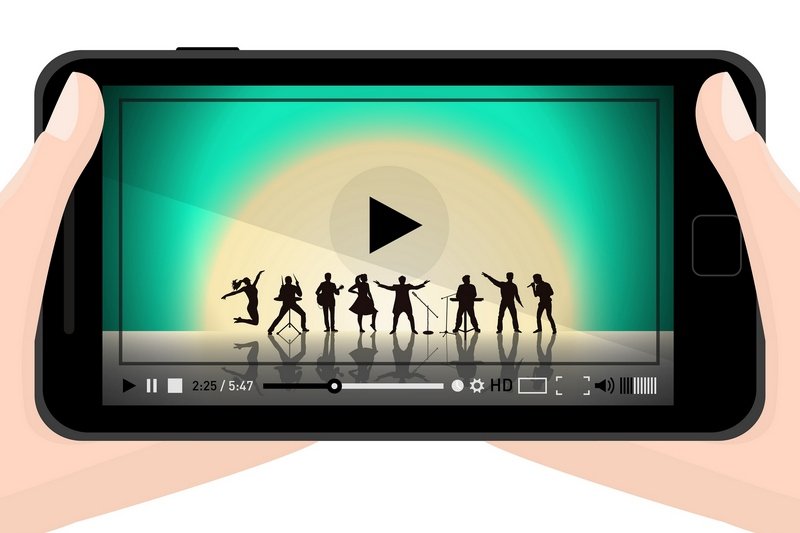 Improving the measurement of advertising campaigns broadcasted on TV by counting them with the same criteria of the digital. This is one of the goal of the start-up Viznet, which targets a niche previously untapped by the industry: the inventory broadcast in broadcast mode, i.e. without intervention of an ad server, on the boxes and televisions connected. The company has just concluded its seed round with private investors and business angels, and since early October has been integrating the telecom ParisTech Entrepreneurs incubator. We seek to know more by interviewing its co-founders, veterans of the ad tech, Geoffroy Ghena (Fivia, WideOrbit) and Stephane Bismuth (Yahoo, Noos).

What exactly does Viznet offer?

We develop a software suite to the attention of telecom operators and TV channels. Our first product “BlindSpot” allows to measure digitally a broadcasted advertisement. Its interest is to allow channels and their advertisers to count advertising no longer by panel, but in real time and with much more precision, by device, as if it were served in the digital via an AdServer.

How is this happening today?

When we watch TV shows today on a connected TV or via the box and as long as we stay on the linear (i.e. outside of catch-up TV), the shows and their commercials are broadcasted, the signal is the same for everyone. In broadcast, the advertisements are served in an integrated way to the programs. With “BlindSpot”, the channel will be able to recognize a broadcasted advertising and count it as if it were a digital advertisement.

Read the full interview on Ad Exchange (in French)